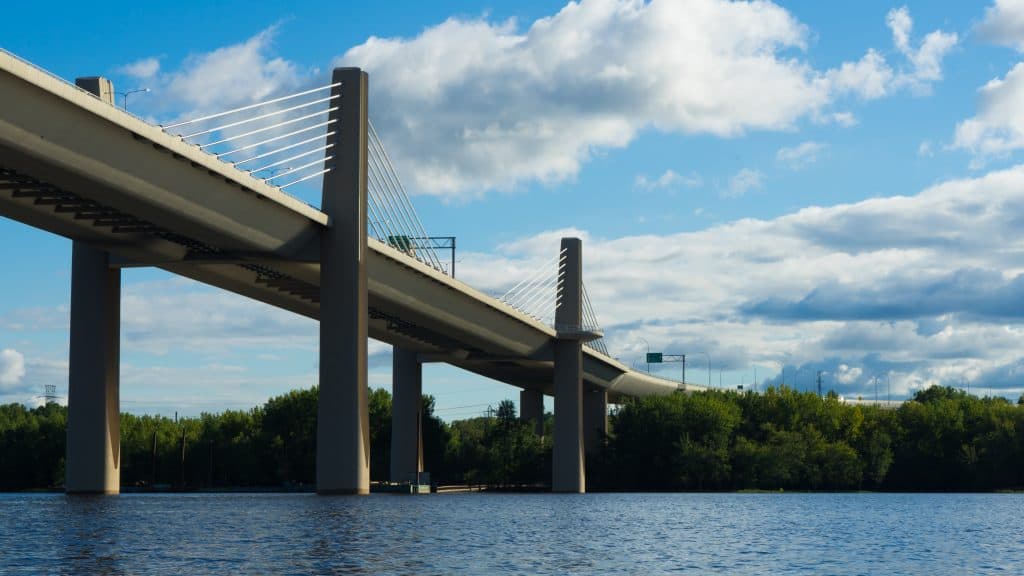 MCI®-2005 NS corrosion inhibiting admixture has recently been approved for DOT use in three more states! This is exciting news for engineers in Pennsylvania, Maine, and Massachusetts who can now specify an industry leading admixture in their concrete design mixes for new construction and repair of roads, bridges, and other public transportation infrastructure. MCI® is one of
the easiest and most cost-effective ways to build a longer service life into a new or existing structure and hence can have beneficial ripple effects on budget and safety concerns long-term.

Corrosion: A Serious Threat to Infrastructure
According to the 2021 Report Card for America’s Infrastructure,* 42 out of every 100
bridges in the U.S. are 50 years old or more and 7.5% are in “poor” condition, meaning ongoing
repair will be needed for years to come. As new projects develop, engineers will likely place an
increasing focus on building structures to last longer. One major threat to extended service life is corrosion of embedded reinforcing metal in concrete that eventually cracks and pushes away the concrete cover, causing the structure to deteriorate. Migrating Corrosion Inhibitor™ Technology mitigates this problem by delaying corrosion onset and reducing corrosion rates once started. 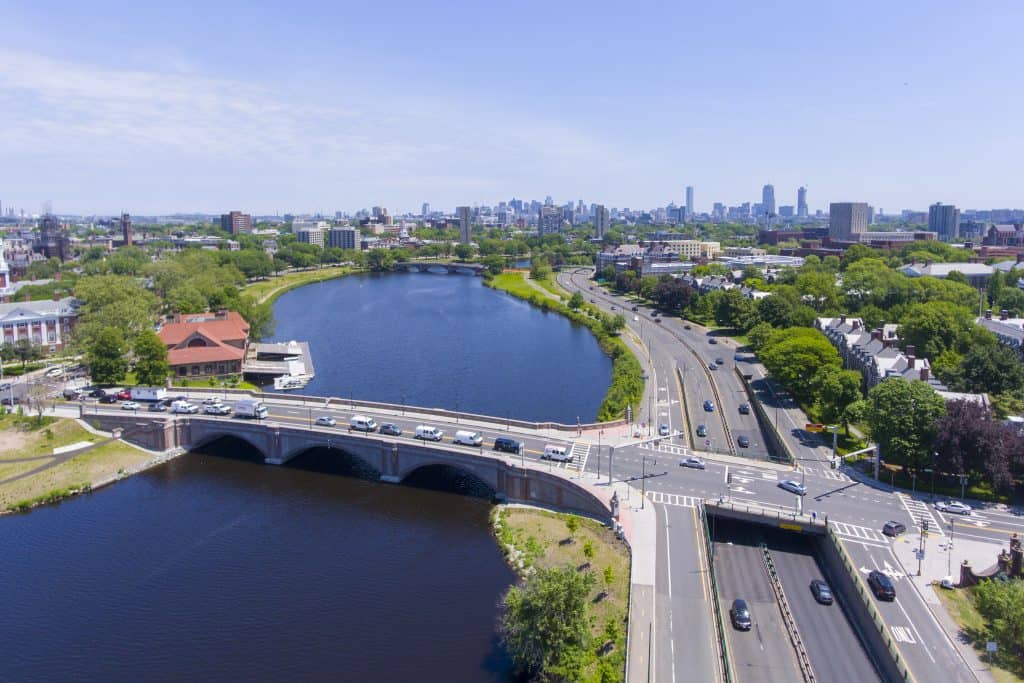 Normal Set MCI® Admixture
MCI®-2005 NS is one of Cortec’s most popular normal-set water-based organic corrosion inhibiting admixtures. It meets all requirements of ASTM C1582. When incorporated into concrete, MCI®-2005 NS forms a protective molecular layer on embedded metals to inhibit corrosion. In new
construction, this is quantified by an increase in critical chloride threshold and subsequent reduction in corrosion rates after corrosion initiates. When used with repair mortars and grouts, MCI®-2005 NS not only protects rebar within the patch; it is able to migrate into undisturbed concrete adjacent to the repair to protect reinforcement already in place. Unlike traditional calcium nitrite (CNI) admixtures, MCI®- 2005 NS admixture can be dosed independently of expected chloride loading and does not accelerate set time—a critical factor for finishing crews, especially in hot weather.

DOT Approvals in North America
DOT approvals not only expand the potential reach of where MCI® can be used for transportation infrastructure; they also lend credibility for use in projects that do not require DOT approval (e.g., parking garages). In addition to the recent acceptance of MCI®-2005 NS by MaineDOT, MassDOT, and PennDOT, MCI® Technology/admixtures have been approved in a variety of other states and provinces over the years.

Of special note are states/provinces known for harsh winters (high use of deicing salt) or coastal environments, both of which take a heavy toll on reinforced concrete structures and require strategic anti-corrosion planning. Since application processes and renewal requirements vary by state, engineers should check each DOT’s qualified product list for the most up to date information and new developments before starting a project. Meanwhile, the expansion of MCI® DOT approvals to three more states is an exciting opportunity for engineers to take advantage of one of the best, most cost-effective and easy to work with corrosion inhibiting technologies on the market!