How Does The MCI Technology Work?

The corrosive effects of carbonation and chlorides cause a breakdown of the natural passivating layer on steel in concrete. MCI’s provide protection because of their ability to migrate to the depth of the metal, and form a protective, molecular layer on steel when they come into contact with it.

MCI move as a liquid into the concrete matrix. In new construction, MCI is admixed either with the batch water or directly into a mixer. For existing structures, MCI applied to the surface is drawn into the concrete via capillary action—the concrete acts like a sponge, drawing MCI inside.

When MCI come into contact with steel, it has an ionic attraction to it, and forms it’s protective, molecular layer. MCI’s affinity to the metal is stronger than water, chlorides and other corrosive contaminants.

Independent testing has confirmed that MCI can adsorb onto metal to a depth of 75-85 nm, forming a layer that is between 20 and 100% thick. In the same testing, chlorides were shown to penetrate only 60 nm deep. This confirmed the ability of MCI to displace chlorides on the metal surface and provide protection even in their presence. 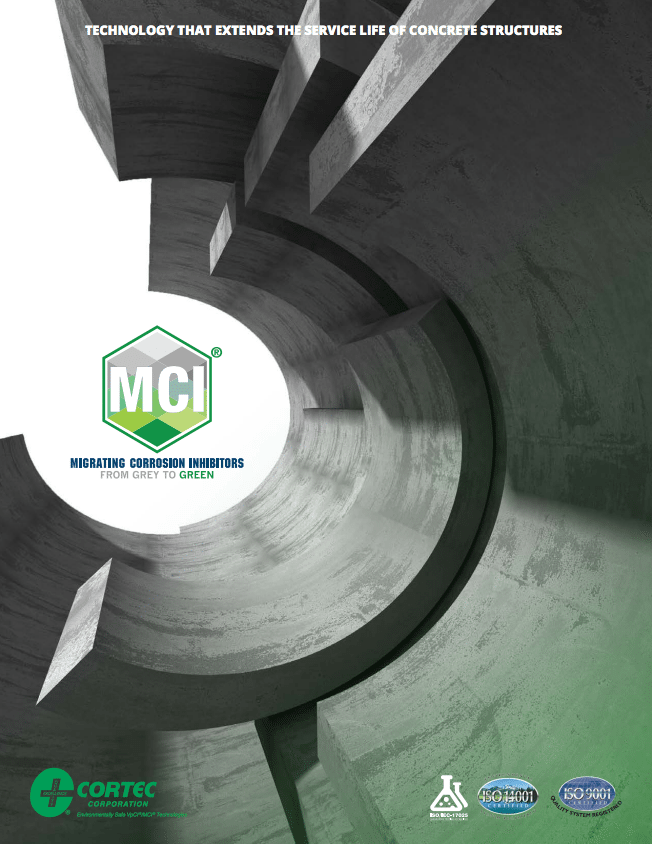 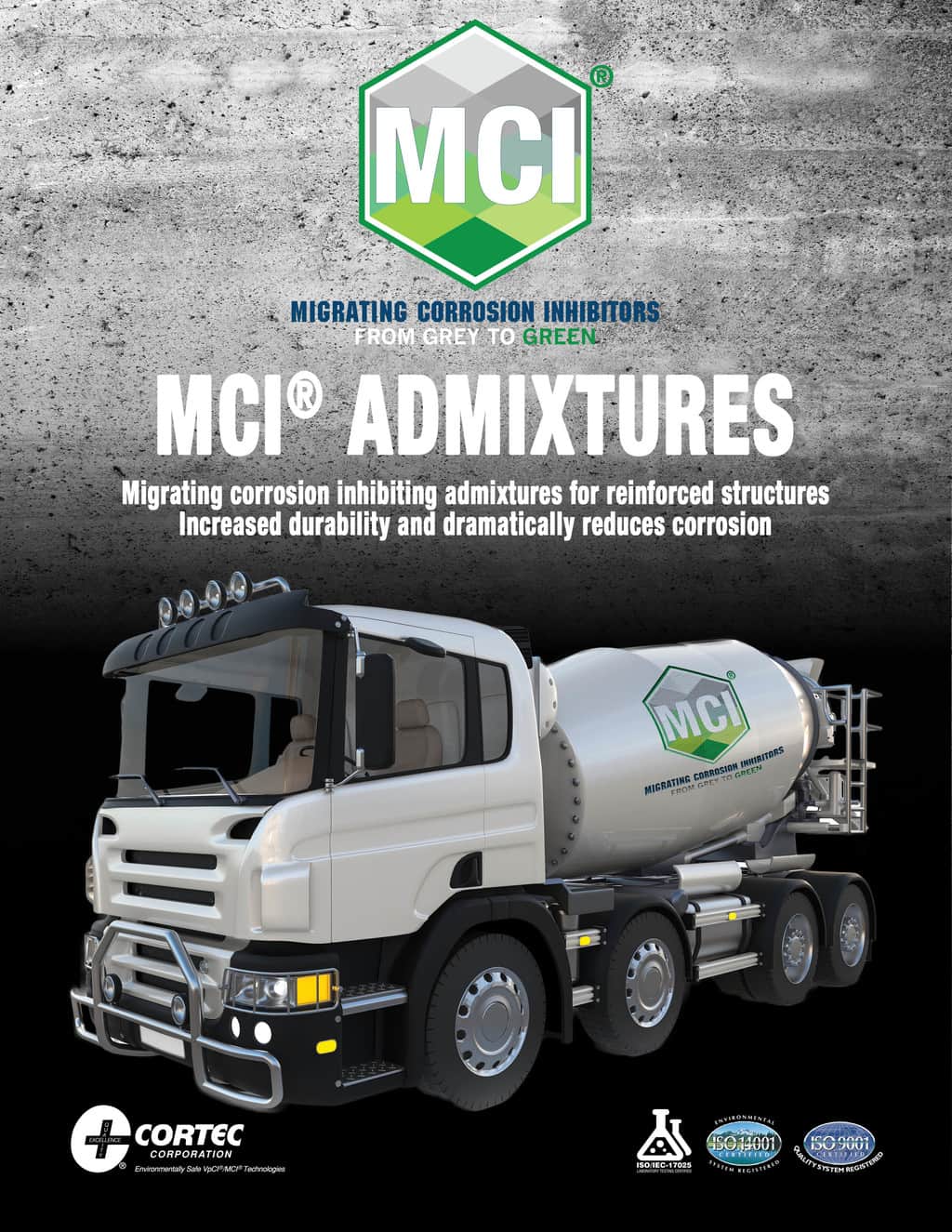 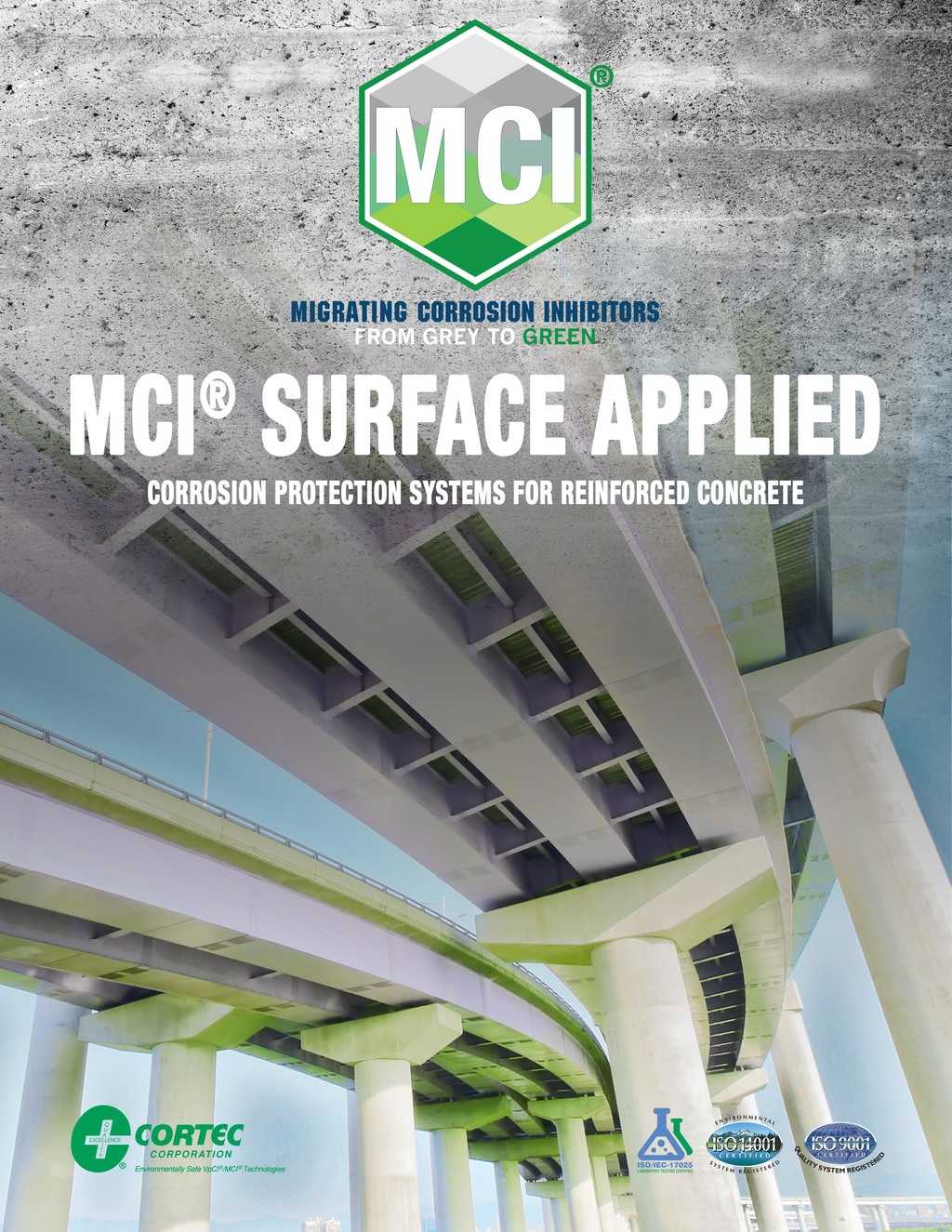 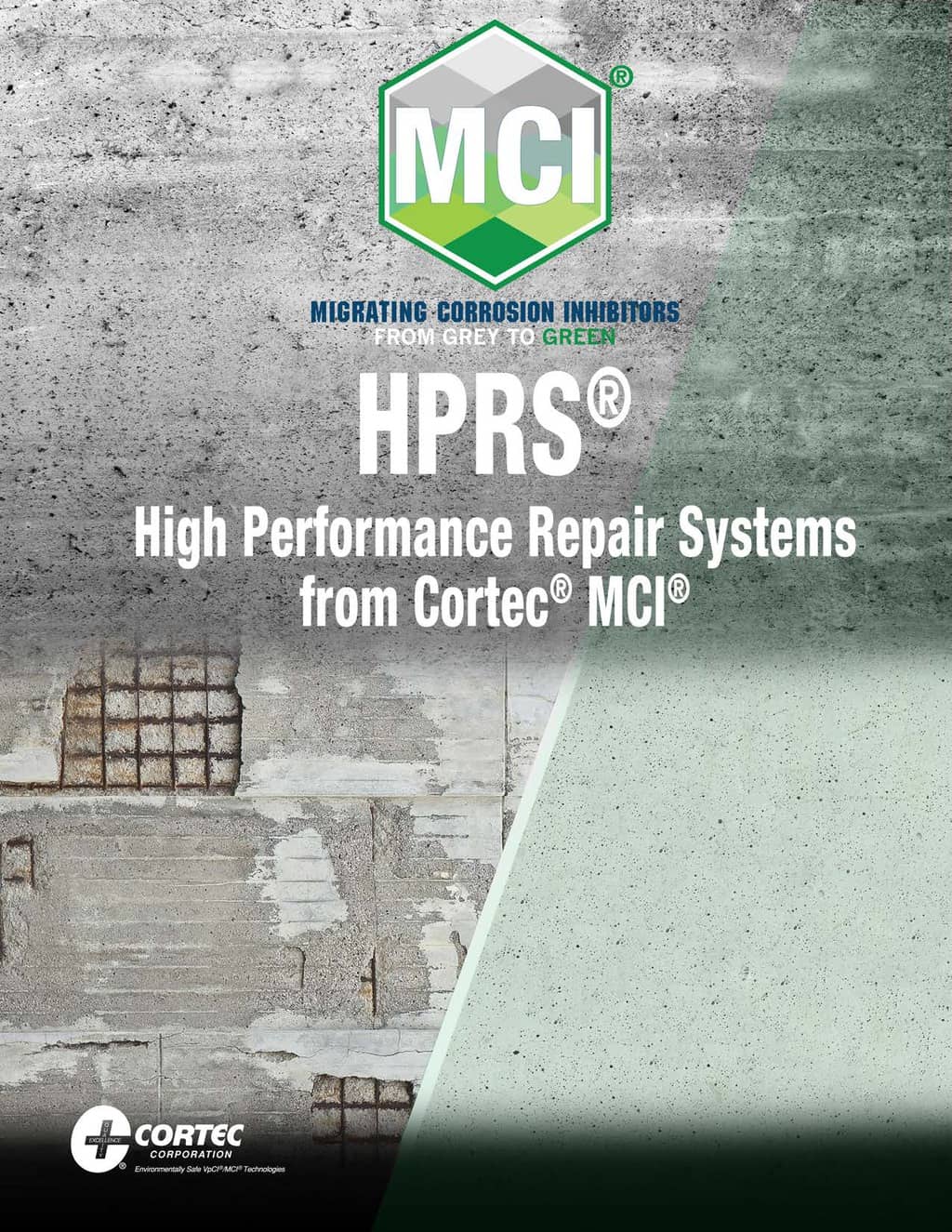 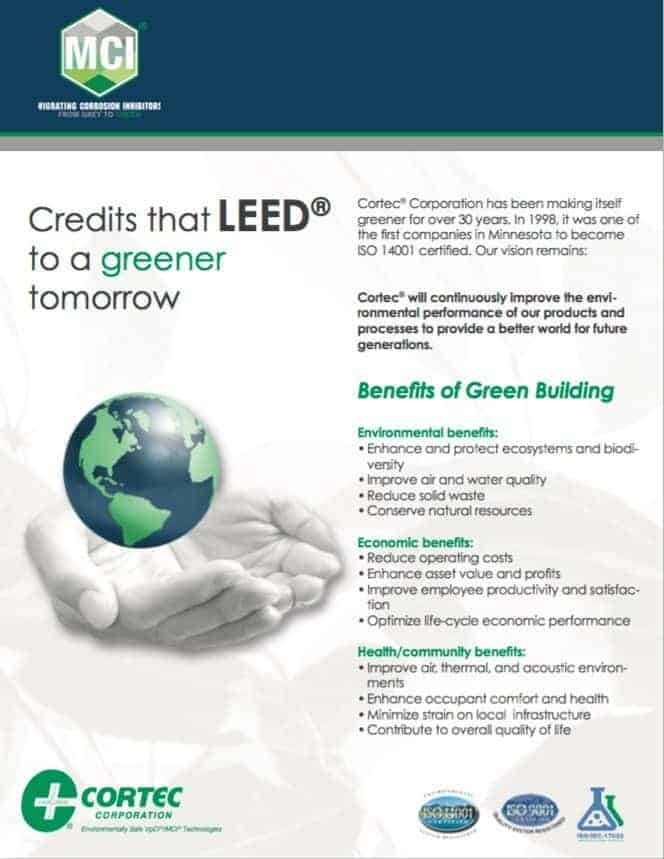